What is future of nuclear warfare? 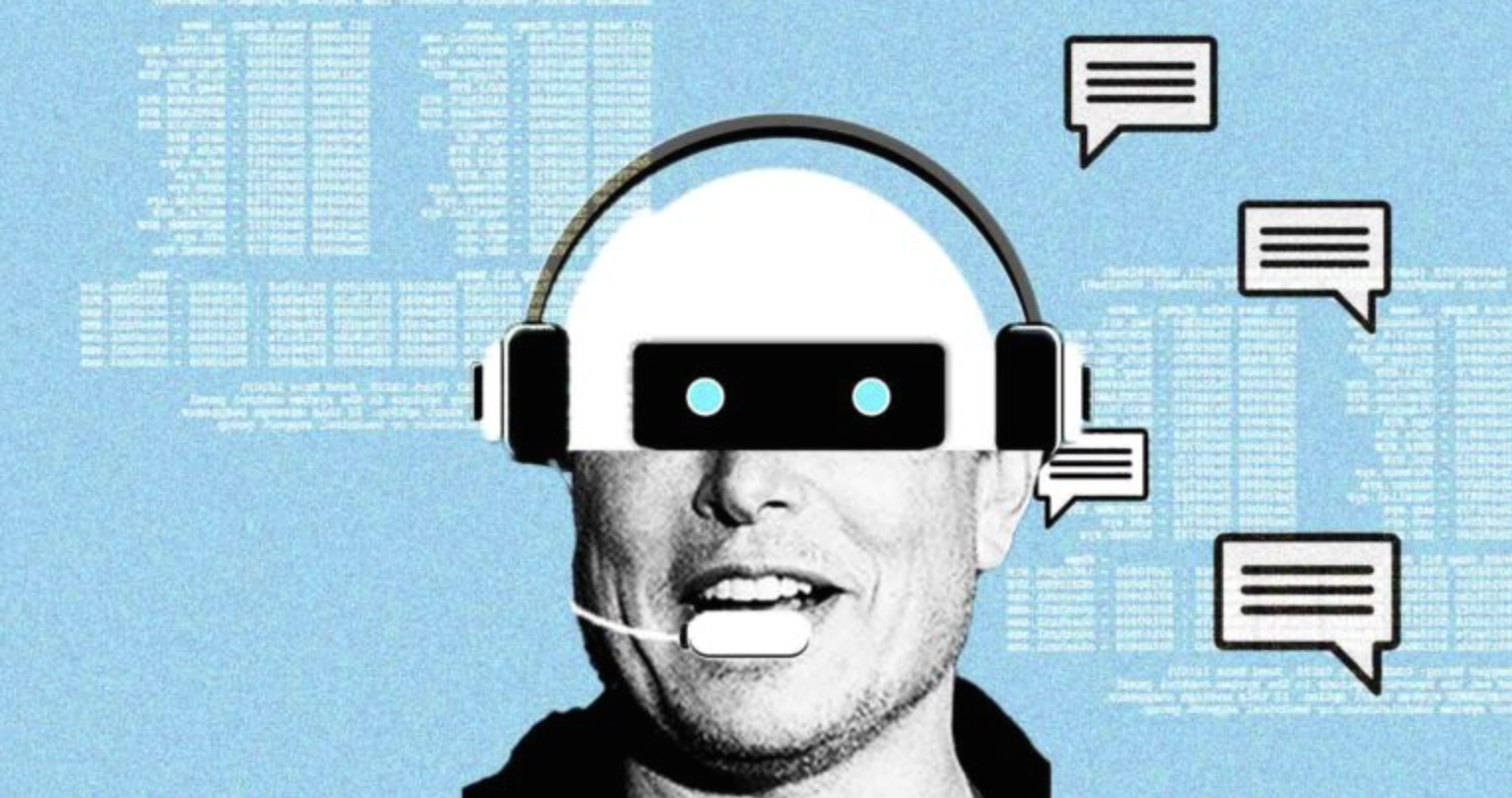 The future of nuclear warfare is a topic of ongoing debate and concern. Nuclear weapons have the potential to cause devastating destruction and loss of life, and the use of such weapons would have severe consequences for the entire world.

On one hand, there is ongoing effort to reduce the number of nuclear weapons and to prevent the proliferation of these weapons to additional countries. This is being done through a variety of international treaties and agreements, such as the Treaty on the Non-Proliferation of Nuclear Weapons (NPT) and the Comprehensive Nuclear-Test-Ban Treaty (CTBT).

On the other hand, some countries continue to modernize and expand their nuclear arsenals, and the risk of nuclear weapons being used in conflict remains a concern. The risk of nuclear war between major powers is considered to be low, but the possibility of a nuclear attack by a terrorist group or a rogue state cannot be ruled out.

In the future, it’s important for the international community to continue efforts to reduce the number of nuclear weapons and to prevent their proliferation. Additionally, there is a need for continued research and development of missile defense systems and other technologies to detect and intercept nuclear weapons before they can be used.

Overall, the future of nuclear warfare is uncertain and highly dependent on the actions and decisions of governments and international organizations. It’s important for the international community to continue to work towards reducing the risk of nuclear war and ensuring the security of the world’s nuclear weapons.

t is unlikely that ChatGPT or any other language model will replace Google as a search engine in the near future. While language models like ChatGPT are advanced and can

nvesting in NFTs, like any other investments, can be risky and can result in significant losses. The NFT market is still relatively new and highly speculative, and prices can be